1 – WORLD HERITAGE: THE ARTISTIC EXCELLENCES OF THE VARESE AREA 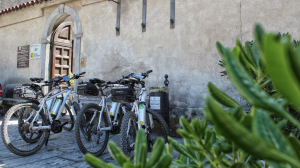 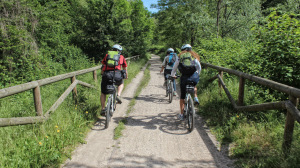 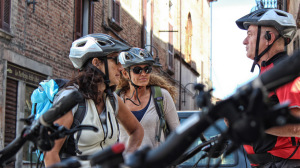 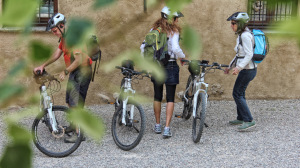 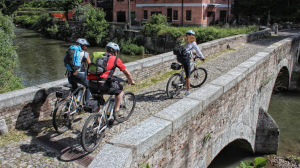 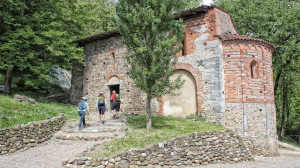 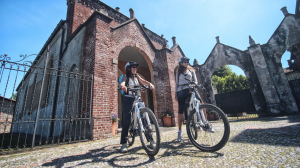 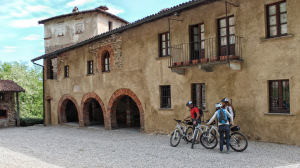 Surrounded by century-old woodland, Castelseprio and Santa Maria Foris Portas still bear witness to the magnificence and power of ancient civilizations. The glorious past of this rural area, whose boundaries stretch as far as the eye can see, for years added a legendary aura to the place. The silence of nature yields to numerous archaeological finds, which reflect the greatness of the Castrum: castle towers, majestic defensive walls, ancient basilicas, the remains of military buildings and a cycle of frescoes with images drawn from the apocryphal gospels that attract scholars from all over the world.
The Monastery of Torba – initiallyerected by the Romans in the late 5th century AD as one of many military outposts that were built to ward off the barbarian invasions, the Torba complex subsequently became a civilian building during the long and peaceful Longobard reign. It acquired a religious function in the 8th century AD, when a group of Benedictine nuns had a monastery built there, and a church in the 11th century.
Castiglione Olona, the Tuscan island in Lombardy, is a magnificent work of art, a veritable surprise to visitors, both past and present. Its noble past makes it a banner of culture set in the greenery of the Olona valley. Its elegant buildings evoke the courtly atmosphere of the past through soft Tuscan shades and the soft features of Masolino da Panicale’s faces. The genius of great artists merges into one single and unique work of art of great value.
THE TOUR: SUITABLE FOR ALL
DURATION:  1 DAY
LENGTH: 25 KM more info